Swede Fest returns to Tower Theatre on Nov. 9th, “Son Of Rambow” to screen before 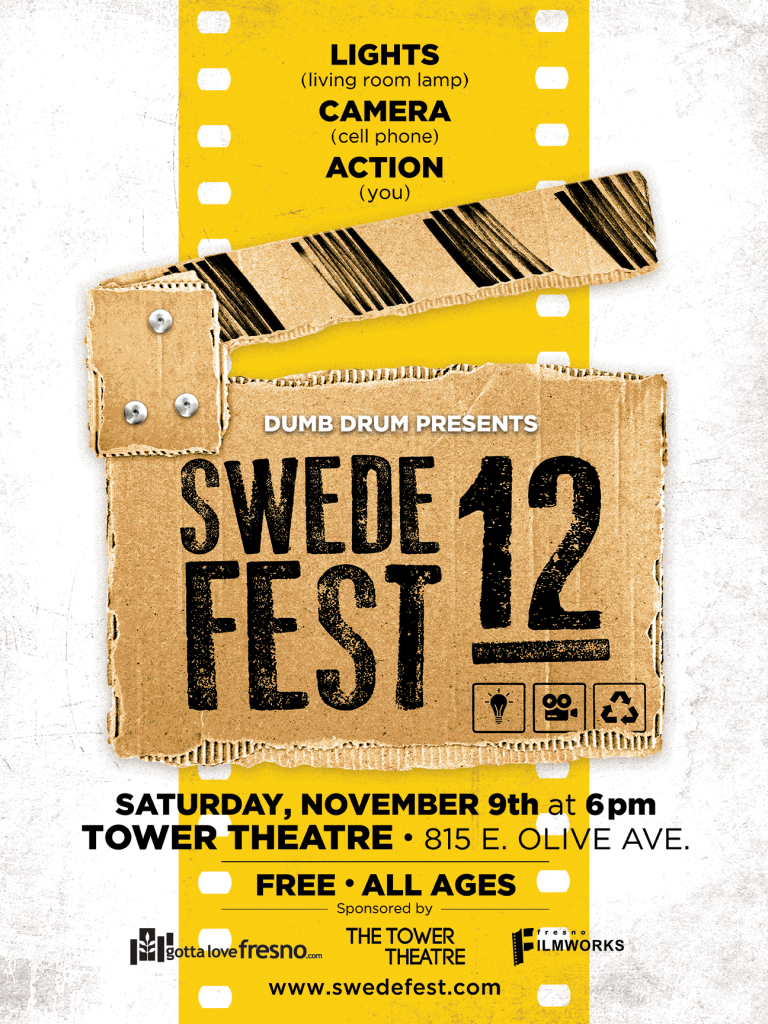