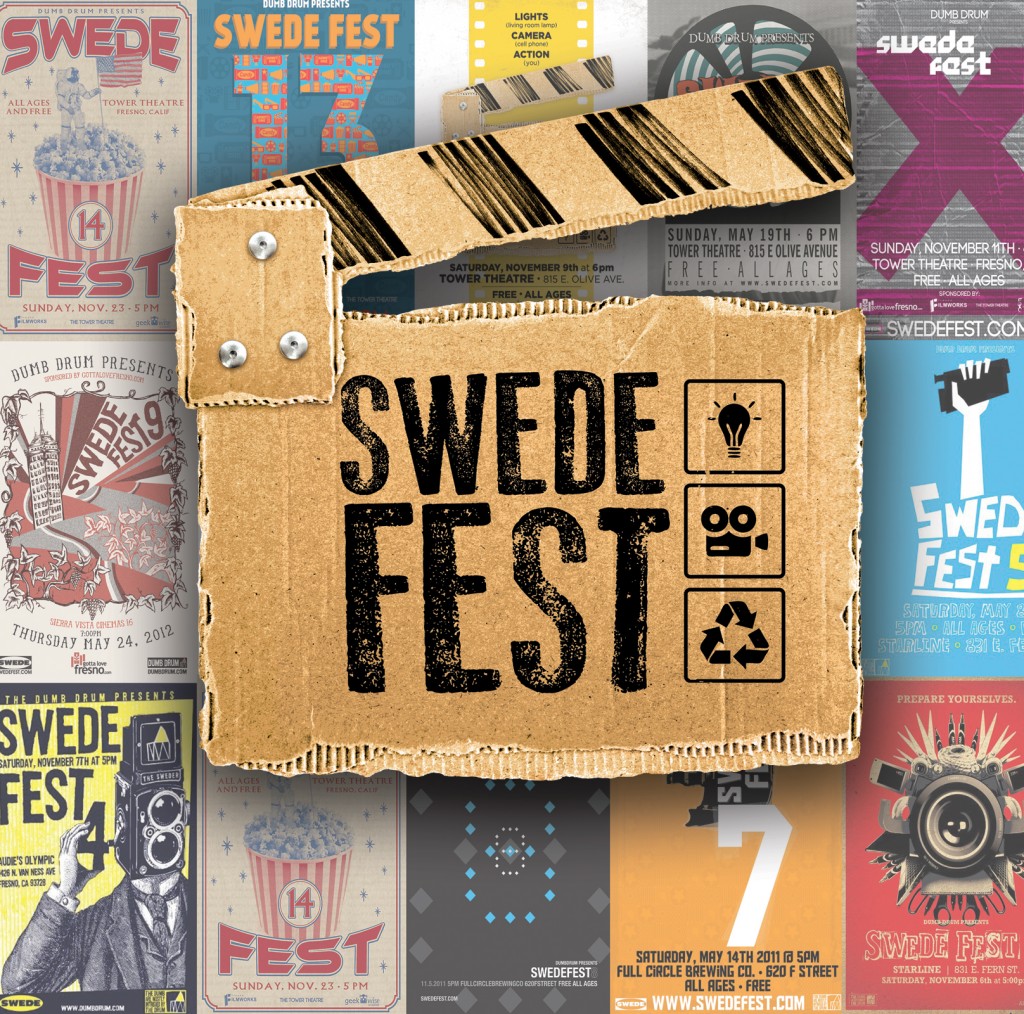 It’s May and a lot of people have been wondering about the next installment of Swede Fest. We want to bring you guys the best experience possible and in order to concentrate on the next evolution of the festival we’re skipping May and will only have one event this year. But rest assured, Swede Fest 15 will still be held in 2015, just late 2015. Swede Fest 15 in 2015. It’s too perfect, and it shall happen… just as the swede gods intended.

All the particulars will be announced in the coming months, but don’t let that stop your creative process. If you feel the need to swede, we say start planning now!

Keep your browsers aimed to this site as well as Facebook and Twitter for future announcements and help us keep the swede dream alive. We’re hoping to continue growing Swede Fest into an even cooler event and we’re determined to take it to the next level. Swede on, friends!